We are happy to announce prizes and awards for the 32nd edition of ECOOP! 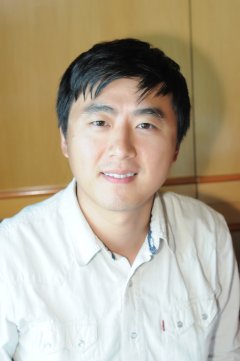 The Junior Prize was awarded to Harry Xu for his significant contributions to different aspects of object-orientation due to a unique combination of technical strength and ambition to deliver effective object-oriented programming technologies for big data systems.

The Senior Prize is awarded to Lars Bak for his pioneering work in pointer-safe object-orientation. Lars was the lead implementor for a series of notable object-oriented systems: Beta, Self, Strongtalk, Java Hotspot, Resilient Smalltalk, and V8 Javascript. Few have done more than him to make object-orientation a significant factor in the wider world.

Nominations for the 2019 prize can be made by filling this form.